On Sacred Ground is Now Available!

ON SACRED GROUND is finally available!

It can be found on Amazon as a paperback, an ebook and a hardcover (with extra photos!)

For UK readers the book is here

And in the US, here 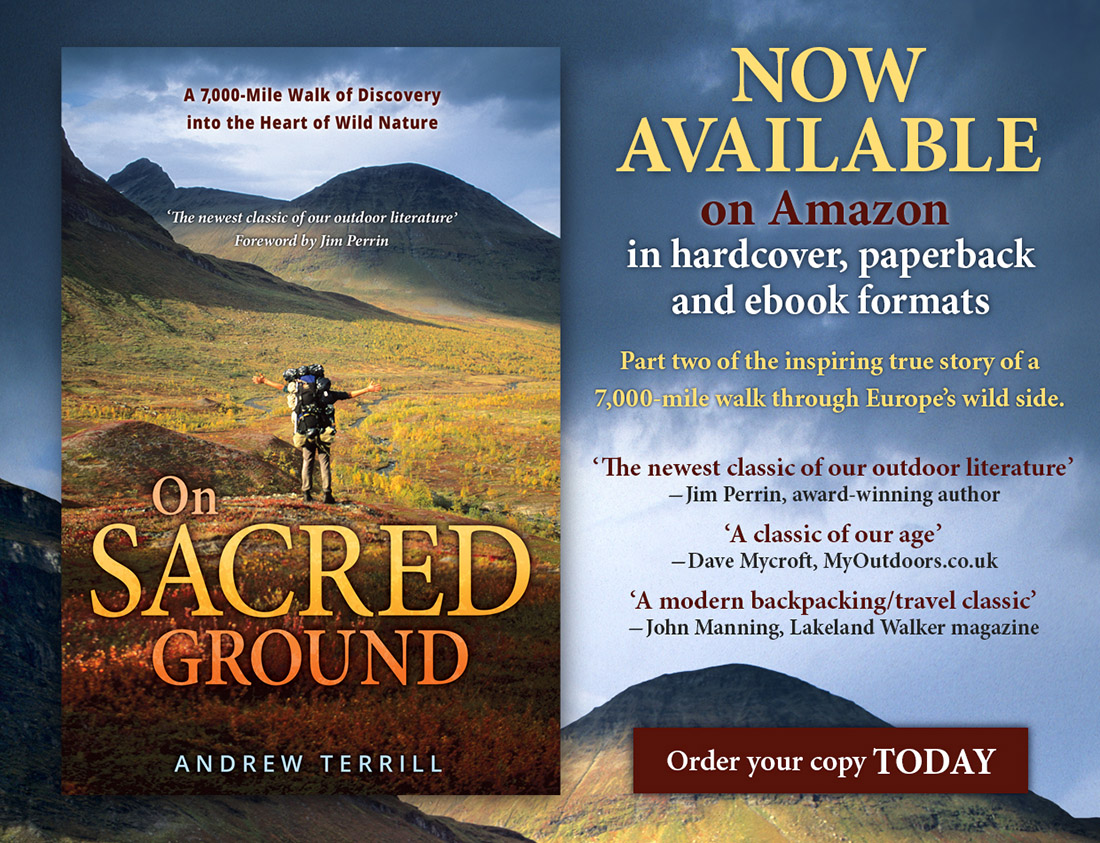 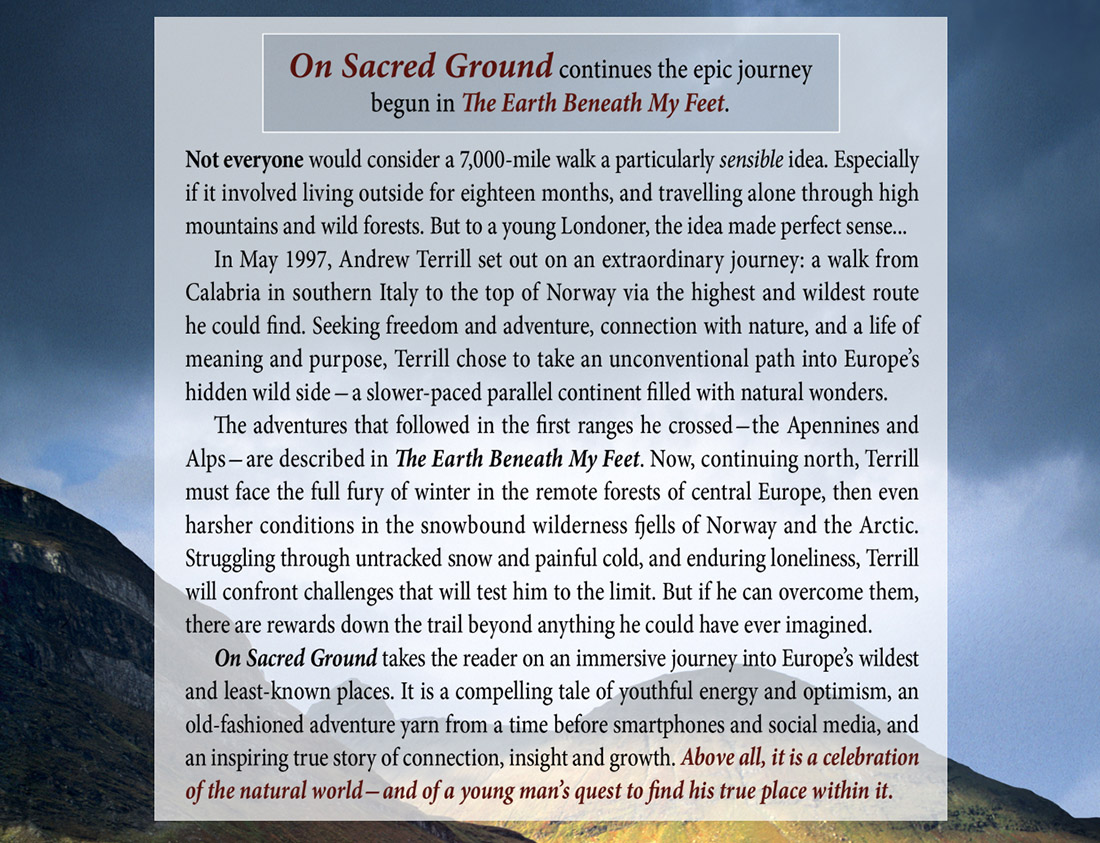 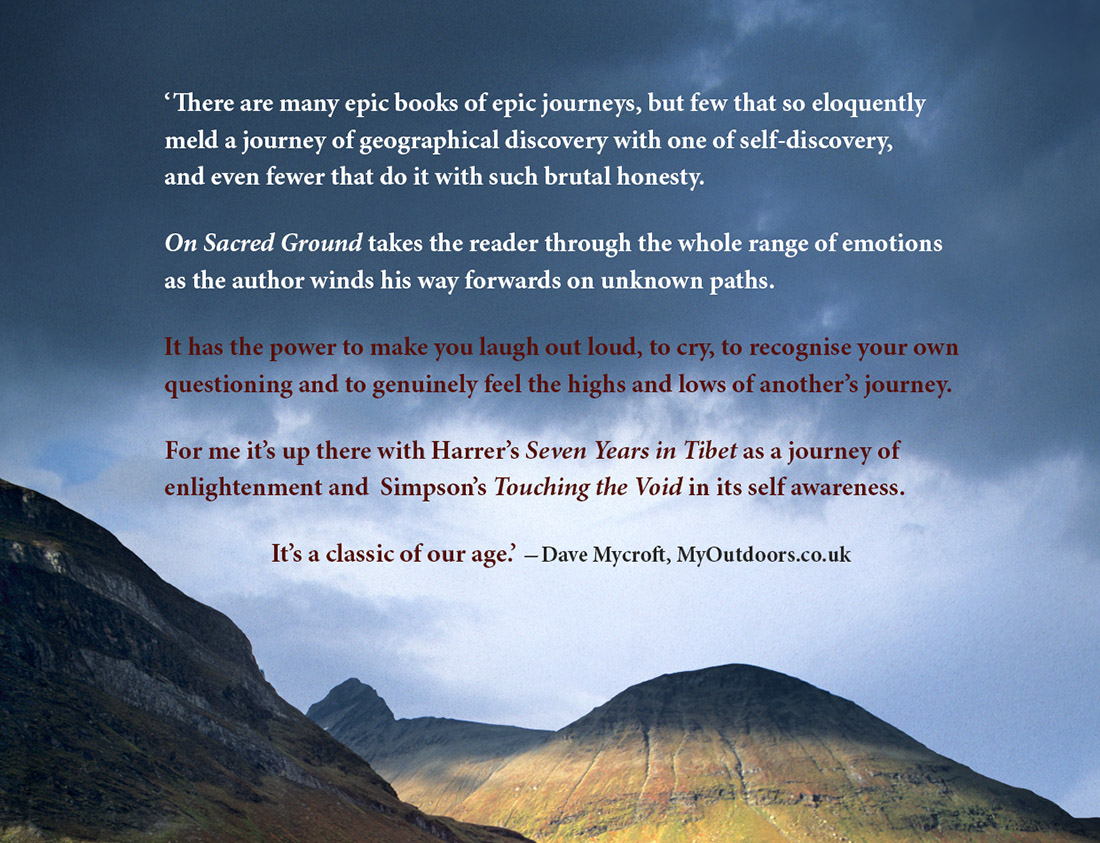 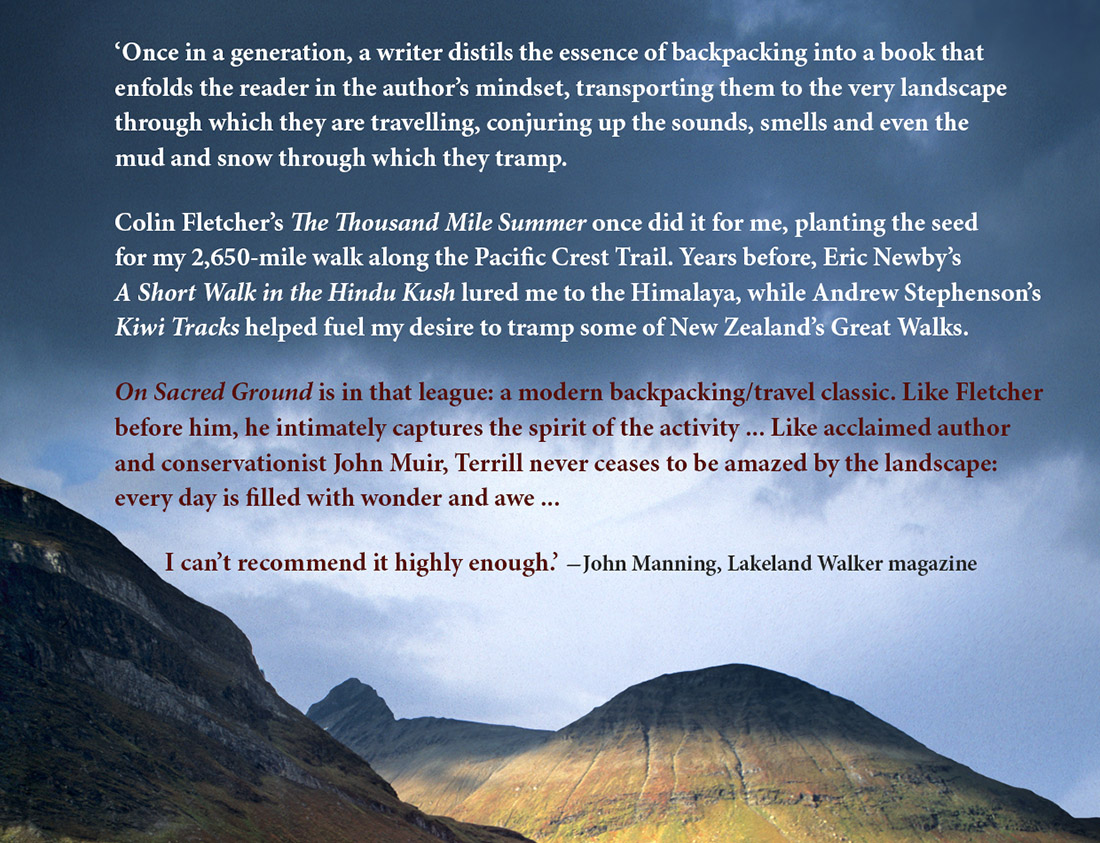 It’s no exaggeration to say that creating On Sacred Ground has been ‘a journey’.

This book, like The Earth Beneath My Feet, has taken thousands of hours of work – more hours than I care to think about! If I’d put the time and effort into paid employment I’d be in a far better financial state… but this project has never been about making money. Which, honestly, is just as well!

Instead, writing my books has always been about two things. Firstly, it’s been about continuing ‘The Walk’ and moving forward – developing what I experienced and learnt while crossing Europe to further my own growth and happiness. Arguably an entirely selfish pursuit!

But it’s also been about doing my absolute best to share a story that I felt was worth sharing… a story that potentially has value to others. Whether or not it does will never be for me to say! 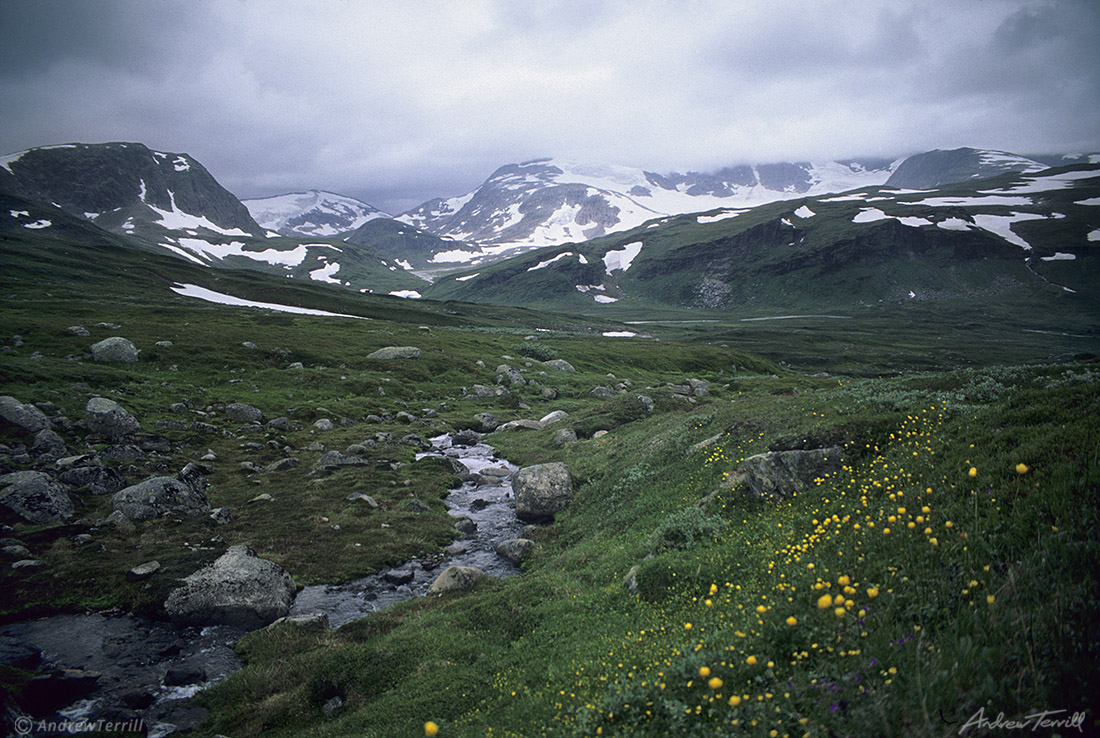 In some ways, I now look at the story as though it were someone else’s. From the distance of two-plus decades I can see a story that follows a classic outline: beginning with an exile of sorts, then the trials and tribulations of a challenging inward and outward journey, through these ‘trials’ development and growth, finishing with a ‘victorious’ homecoming, the ‘pilgrim’ a changed person.

Early reviews appear to have seen this, too – calling On Sacred Ground a modern ‘classic’. And so perhaps it is more classic (or clichéd) than I realised! But maybe this is one of the reasons why it was such a life-altering experience at the time, and why it felt like a story worth sharing. Because it is such an old and relatable tale.

The two journeys I’ve been on (walking and writing) have taught me more than I expected. I’m well aware that these ‘lessons’ might only work for me, but the impact they’ve had on my own life has been so profound that I had to share them. This, more than anything else, is what has driven the two-plus decades of work. Honestly, I don’t think that the story is really about me – my journey was something millions could have completed, and probably in far better style. I think it is more about the journey itself, and where it led: to experiences and insights that many others can relate to. 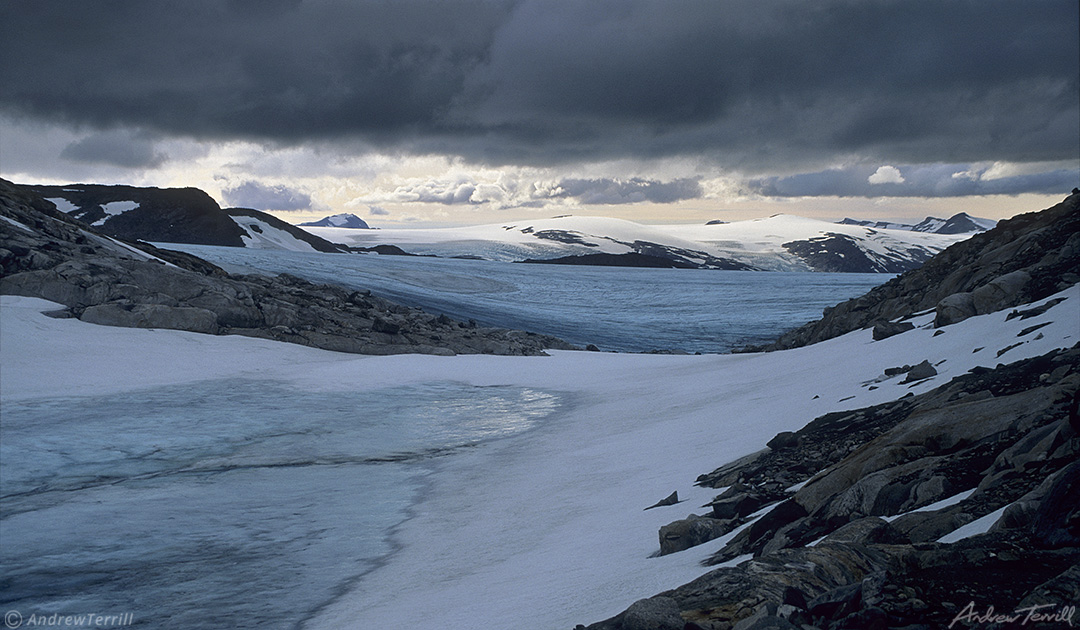 The thousands of miles of ‘slow time’ on foot, and the thousands of hours in camp and in writing, have given me an opportunity to delve deeper into ‘motives’ and ‘meanings’ than normal life might have allowed me. To write a book that is (hopefully) worth reading I’ve attempted to dig far beneath the surface, to better understand the drivers of events and experiences, and the drivers of my own reactions to them. Finding the answers and articulating them was frequently difficult – like wading through clinging mud to reach dry land. Often I felt I’d never  manage it! (This partly explains why the books took so long to write!) Finding the right words did not come easily. It involved writing and rewriting, then rewriting again, then again, year after year after year. Hopefully the result makes some semblance of sense!

But what I feel that I’ve ‘discovered’ through the twenty years of effort was why I had to complete – and publish – the story. 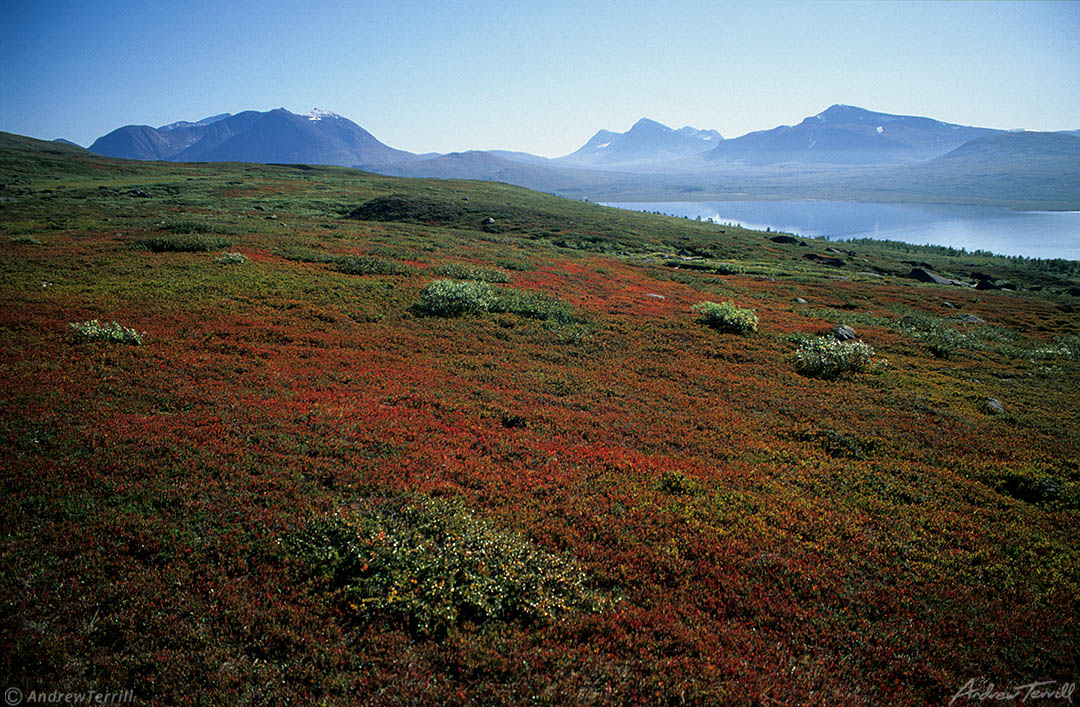 Aside from all this, I also believe that the story is worth sharing for the journey’s own sake – and because some of the anecdotes are just fun! And I believe it’s worth sharing to introduce the ‘sacred’ treasures of the hidden wild Europe, as well as to bear witness to all the kindness I experienced. I hope the two books provide a smidgen of optimism and hope – in humanity and in nature – a modest counter to the negative onslaught we all face every single time we turn on our various screens.

Both books are deeply personal. Both reveal aspects of character and belief that might have been better kept private! Possibly, a few of the revelations will cause hurt to some of those closest to me, particularly my journey away from the religious faith I was brought up to believe. If anything that I have written still torments me it is what might now follow in others because of this. But… this is who I am, for better (I hope) or for worse, a more honest person than I would have been without my two journeys. My morals, ethics, beliefs and outlook on life are founded on deliberate choices, and these choices are founded on years of deeply-considered thought – not on unquestioned accidents of birth or culture. I believe that the more deliberate, honest and critical we all are with what we believe and how we live our lives then the better the world would be.

The truth is, I’ve found great freedom and immeasurable happiness from asking The Difficult Questions, and from being as honest as I can be with the answers. I really do wish all this for others! 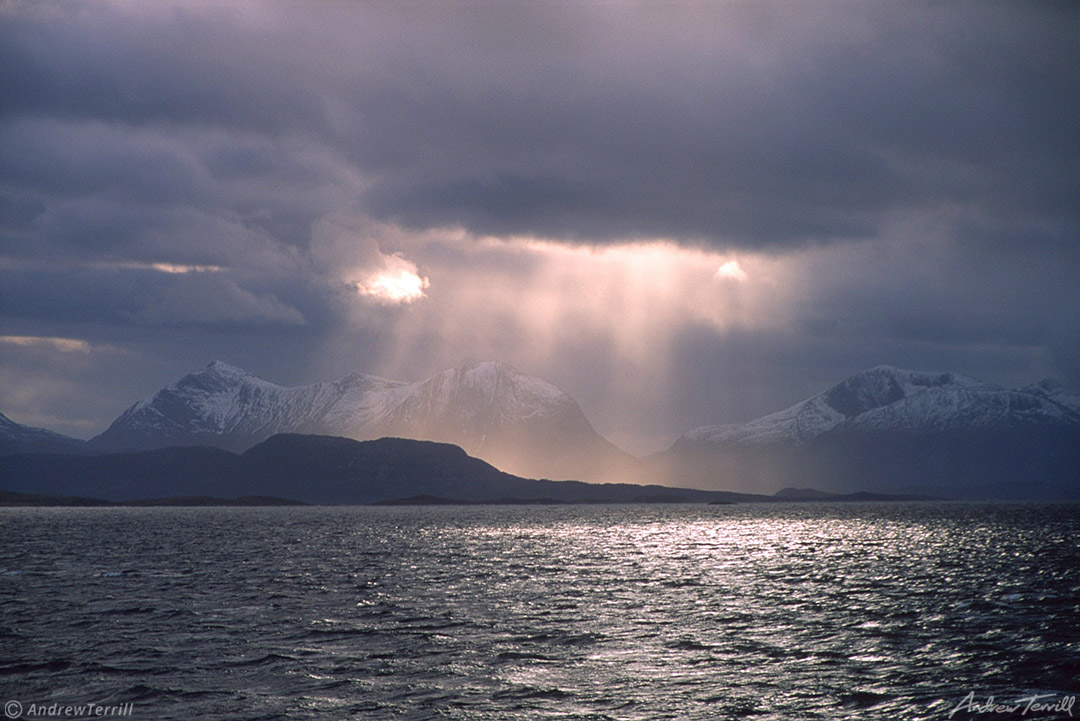 On the whole, I am proud of what I have written. But I am also surprised – and bemused – by how ‘unoriginal’ some of my ‘discoveries’ have proven to be! Since finishing both books and developing my own life philosophy I’ve discovered that most of ‘my’ philosophies align with the ancient Roman philosophy of stoicism – a transferable framework for modern life that was developed almost 2,000 years ago.

Being a stoic does not mean what many think. It is not being grim and emotionless, suffering life as a victim, never complaining, just getting on with it without doing anything about it. Instead, at its most basic level, it is about taking control of life and self; developing resilience and resourcefulness; finding positivity from life’s setbacks – welcoming them as useful tests, as vehicles for growth; about clear and unbiased thinking, allowing oneself to understand ‘why’ things are as they are; about improving one’s ethical and moral practices; and perhaps most of all about living a simpler, healthier, fuller and above all happier live in accordance with nature.

Of course, there’s a lot more to it than that! 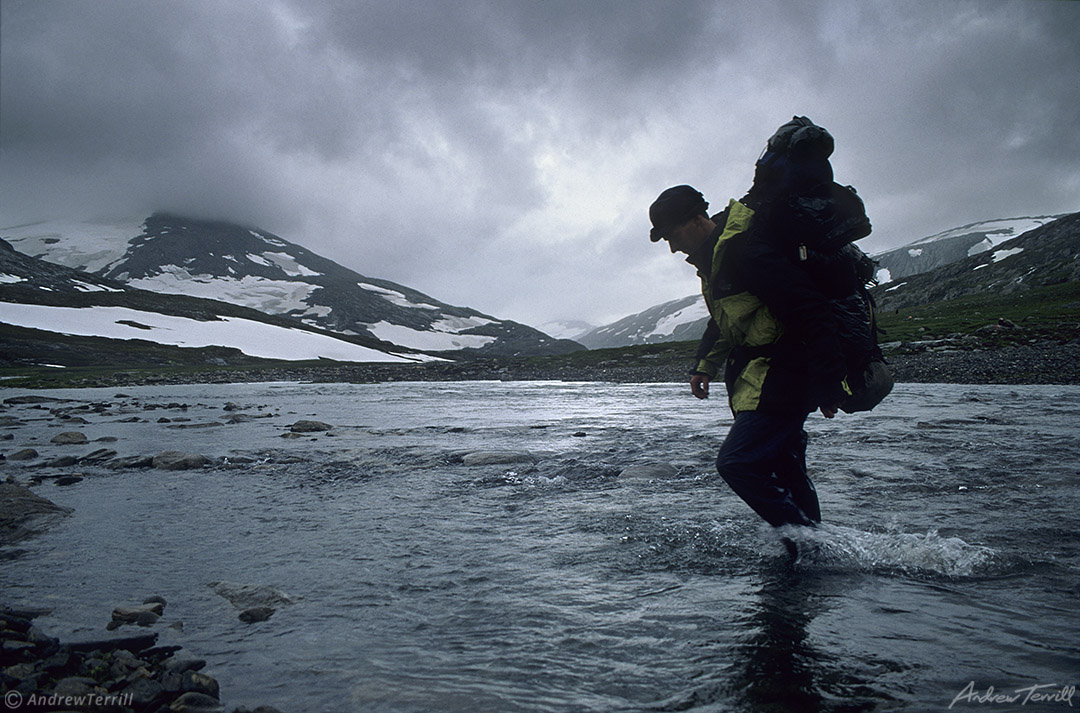 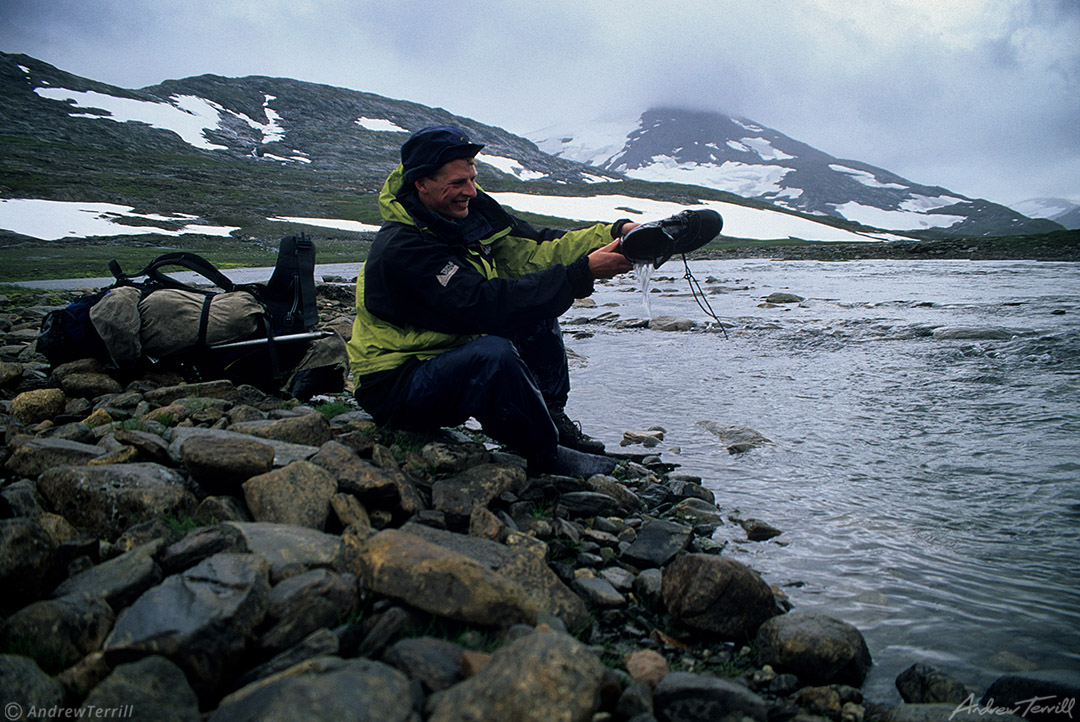 My journey and books – seen through this lens – have become (to me) a chronicle that I could have called: The Travels of an Accidental Stoic. Which perhaps seems as though I’m taking myself and my unoriginal ideas too seriously! But the beautiful thing is, I don’t take any of it seriously. And, anyway, it doesn’t matter how I take it! As my books head out into the world they’ll become whatever others make of them. What you make of them. From reader feedback I’ve seen that the story works on different levels. To some it’s a nature story. To others, a travel story. It’s a story of self growth. An outdoor adventure. A simple tale of a long hike through distant places. Or a mixture of some of these, or of them all.

I’ve poured heart and soul into my two books, and I’ve gained because of everything I’ve invested. I believe they have potential to give back to the reader in a similar way, to repay the time and thought a reader chooses to invest. When I started writing twenty-four years ago my greatest fear was that readers would find my story shallow, superficial. Now that it’s completed I don’t believe it is shallow, but I could be wrong. Ultimately, it’s not for me to say.

But even if it is shallow I’m still proud of The Earth Beneath My Feet and On Sacred Ground because they say exactly what I wanted them to say. I’m proud, because I’ve given my all to two challenging journeys. I’m proud because I know that, ultimately, it is better to have tried (and possibly failed) than to have not tried at all.

Anyway, that’s more than enough for one blog! From this point forward it is over to you! If you read my books the journey will become yours, and what it means – if anything – will be entirely down to you.

PrevPreviousOn Sacred Ground – an early review
NextOne Night, But So Much MoreNext
Scroll to Top